It seems I’m a gluten for punishment.  I couldn’t resist the urge to

This time the ramdisk survived, but madwifi-ng did not.  In fact the 2.6.20-9 kernel doesn’t even seem to have madwifi-ng support at all.  No wifi for me :/

On a much more important note, this morning we had to rush 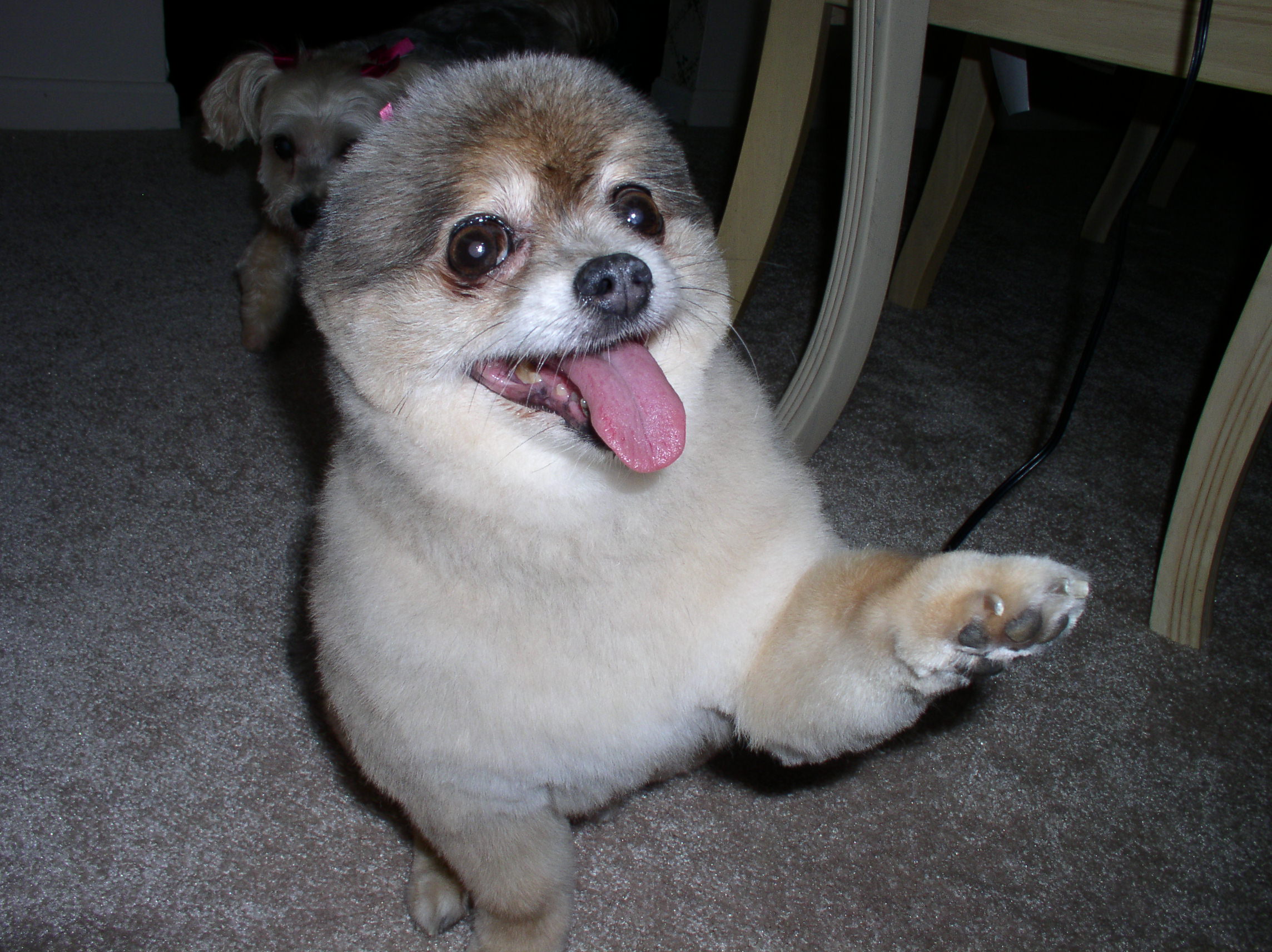 Lucy to the vet for emergency surgery.  We had noticed that she wasn’t acting right late Sunday.   We took her to a 24hr vet who didn’t find anything particularly significant.  On my drive to work Tuesday morning the vet called back because after looking at her X-ray again he noticed something wrong.  It turns out that she had pyometra which is a serious infection of the uterus.  She had just finished a heat cycle a few days ago and evidently this can happen sometimes as a result.  The only real course of action is an emergency hysterectomy.  The vet(s) had recommended not not doing this when we first got her because of her age (she’s too old).  Unfortunately we had to take the risk today as she would otherwise have died.

She made it through the surgery around 3pm and seems to be doing fine.  I’m so grateful to all the caregivers that helped take care of her.  I’m not so grateful to Lucy’s previous owners.  I don’t know who they are, but I do know they [STRIKEOUT:had] have no right to own animals.  If they had just spayed her when she was young she wouldn’t have had to go through all of this.  In fact, I think there’s likely a chance that the previous owners didn’t spay her because they really only wanted her for breeding in the first place.  When she got too old to breed anymore, they just threw her out.  I try not to even think about that, hopefully my fears are unfounded.

Anyhow, she’s doing well and might even be able to come home tomorrow!