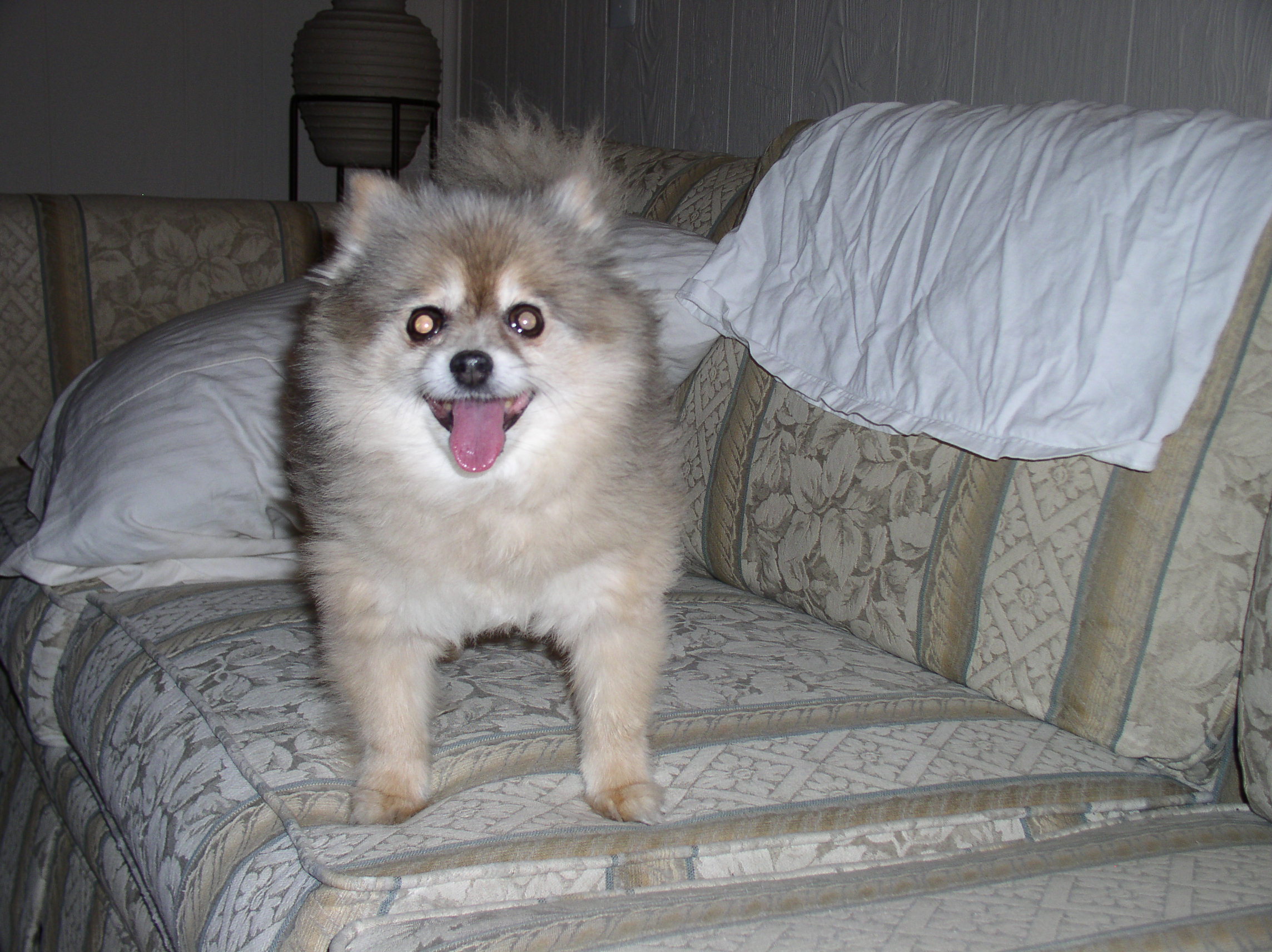 She also is a licking machine.  She’s taken quite a liking to Lisa’s down coat on the futon.  Sometimes I wonder if she thinks it’s her litter of puppies, the way she licks it.  She’s doing much better.  Her temperature is saying below 101 and her activity level is really increasing.  It’s actually getting harder and harder to keep her from jumping on/off stuff.  Wednesday we take her in for a doctor visit and likely get her stitches out.

On a nerdy note I updated my Ubuntu install tonight which pulled thunderbird 1.5.0.10 which did resolve my issue of not being able to drag a single message into a folder.  Previously I was able to drag multiples, but not just one.  It looked like gtk got all confused half way thru.  Anyhow, it’s working nicely now.  Good job Ubuntu.